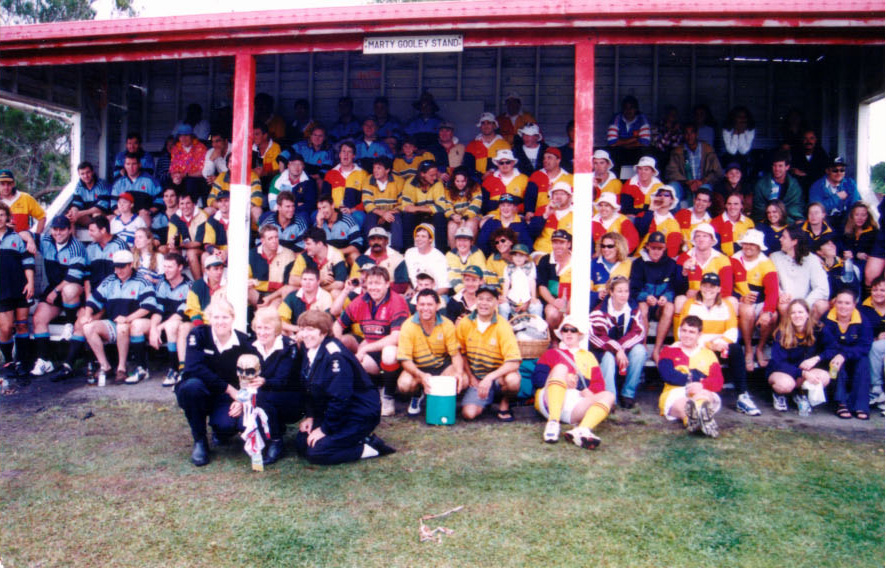 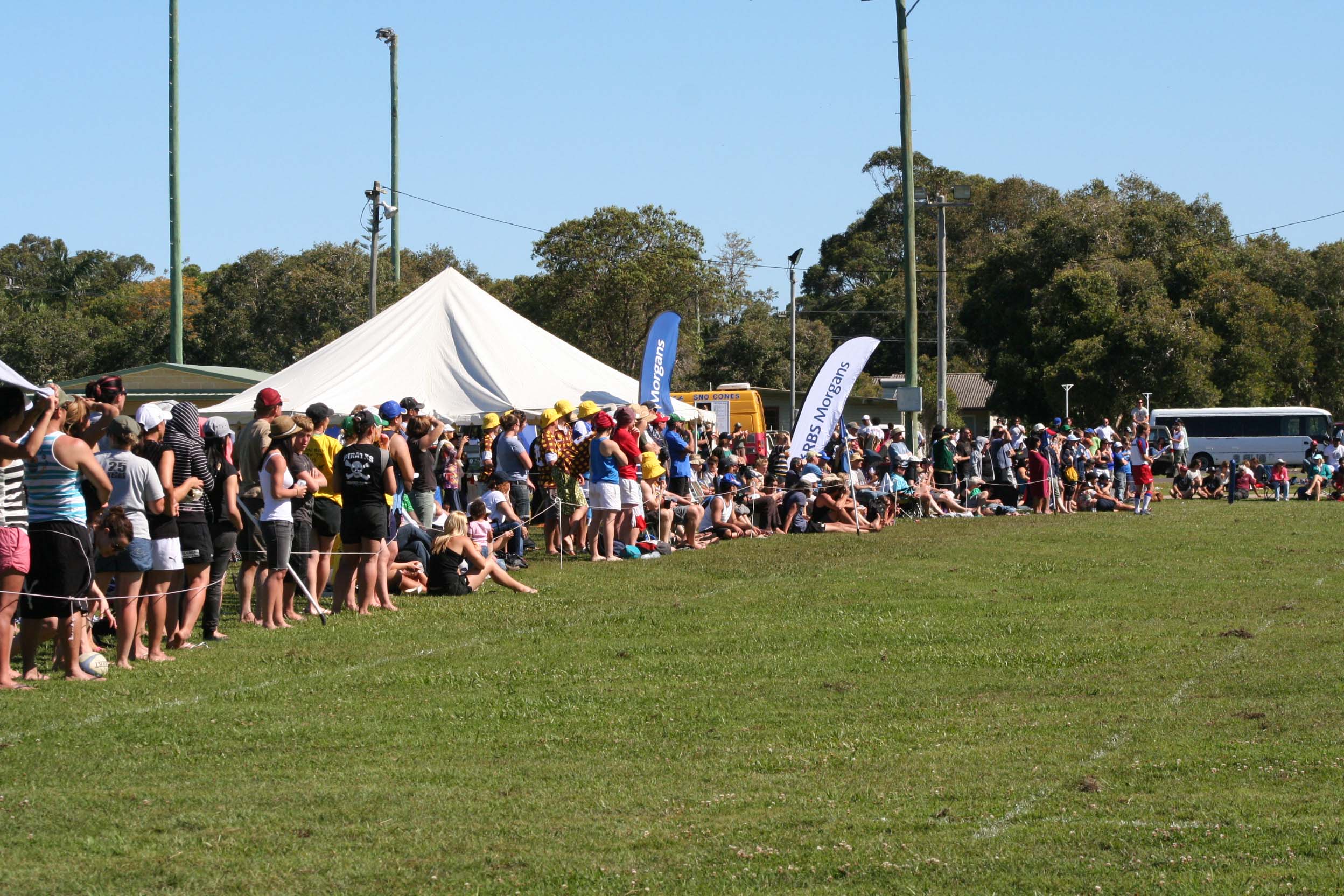 In 1883, Rugby Sevens was born in Scotland. Like the 15-man game, the aim is to get the ball over your opponents try line. While you can kick forwards, you can only pass backwards. Rugby Sevens is a game that features 14 players on the pitch at one time – seven players per side – generally three forwards and four backs.

Scoring is the same as the 15-man game: five points for a try, two for a conversion and three for a penalty goal. But rather than playing two 40-minute halves, there are two seven-minute halves with just a two-minute break at half-time, meaning lots of matches in a day or session.

Fewer athletes on the pitch means a faster game and more entertainment for the passionate fans! With the pitch being the same size as a regular one, it means more space and far more points. Statistics say that a try is scored every two-and-a-half minutes. For the athletes it means more training and super-human fitness levels.